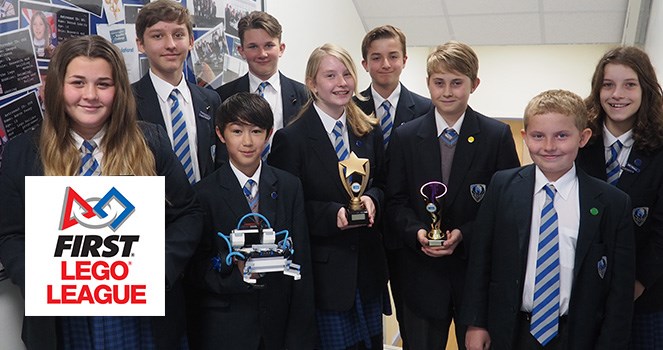 Inside the Top Secret Renault Formula One factory 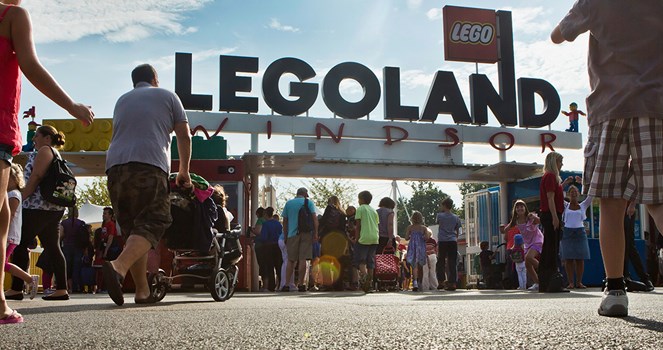 As part of their prize, 2015/16 Challenge champions Hall Park Academy won a trip to Legoland Windsor. Imogen Tomlinson and Hannah Lakritz tell us about their visit.